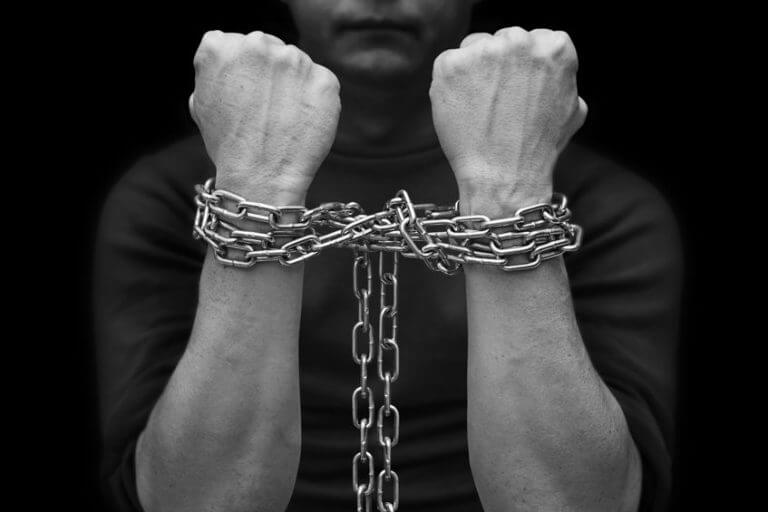 During a divorce or child custody case, the litigation process can involve intensely personal issues, spiteful accusations, and hurtful statements that often trigger a cluster of emotions including feelings of fear, anger, anxiety, and depression. In cases that involve high-conflict people, the chances that you will feel at least one, if not all, of these emotions, are greatly increased and expected. How you react to these emotions can affect the outcome of your case.

Many years ago, I represented a middle-aged man who was quite successful in his small business. Despite his business success, he found that during his divorce he would be filled with anxiety and fear when anywhere near his wife and her attorney. They had made wild, hurtful allegations about him causing him to get anxious around them. He would say things he didn’t mean and become a pool of confusion when dealing with false accusations and cruel statements.

This man had a wise sister who advised him that it wasn’t his wife’s behavior that was the problem; it was his behavior. Perplexed, he asked what she was talking about and she said, “You give her your chain. If you don’t give her your chain, she can’t pull it.” To help him remember, she suggested, “Why don’t you write on your palm ‘if I don’t give you my chain, you can’t pull it.’”

When it was time for trial, any time he felt anxious he looked at the inside of his palm. As we were in the middle of cross-examination by his wife’s counsel I noticed several times he would look at his palm and then answer the questions calmly and fully. After a few times of this, the wife’s attorney became enraged and demanded to know what my client was looking at.

Texas Rule of Procedure allows the examining attorney to view anything a witness reviews while on the stand. My client looked up sheepishly when the judge said, “you need to answer that question”. He looked at the judge, then at his wife’s attorney, and then at his wife. Calmly he said, “if I don’t give you my chain, you can’t pull it.”

Siphoning a giggle, the judge looks to the opposing attorney and asked, “I presume you don’t have any other questions, do you?”

I have thought about my client over the years and shared his story with other clients who feel as though they have no control when we are in litigation. Many times, they are right. It seems no one has control once litigation starts on its train to its inevitable conclusion. The only thing we can control is how we behave—Just don’t give them your chain.