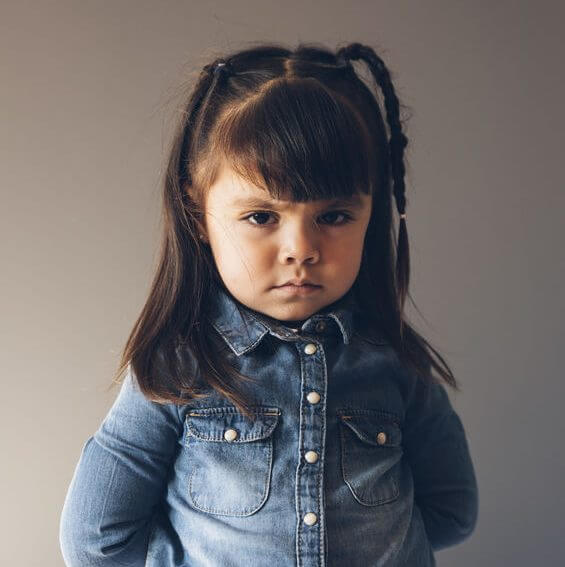 Once the divorce decree is signed, ex-spouses expect each other to stick to the terms of the order that divides the property and sets parameters for child custody and visitation for each parent. What happens when it is the children that do not adhere to the custody agreement?

For three siblings from Michigan, refusing to communicate with their father meant a visit to the state’s juvenile detention center after the children refused to see their father.

In a statement, Judge Gorcyca said, “These three children are not being punished, they have been removed from a home situation in which they were unable to pursue a healthy relationship with their father.” She said the mother was responsible for the, “worst case of parental alienation” she had ever seen.

Like their parents, children are to abide by the court-ordered custody. The case in Michigan raises the question: “can they make my child see the other parent?” The answer may be within the terms of the type of custody.

By law, both parents and their children are expected to abide by the designated guidelines of their custody outcome. Consequences for not following the order can be contempt, make-up time, and additional attorney’s fees. If an issue arises, it is up to the parents to come to a mutual decision. If no mutual decision can be made, the parents may need to settle the problem with their lawyer.

What Should You Do

You may need to involve other professionals to help you determine the best course of action if your child still refuses to visit the other parent. These situations can be difficult and complex, and you may risk making the situation worse by resolving it alone. If you have a good co-parenting relationship, discuss the situation with the other parent to help determine a solution that best benefits the child. You may also consider contacting a child counselor or even an experienced family law attorney.