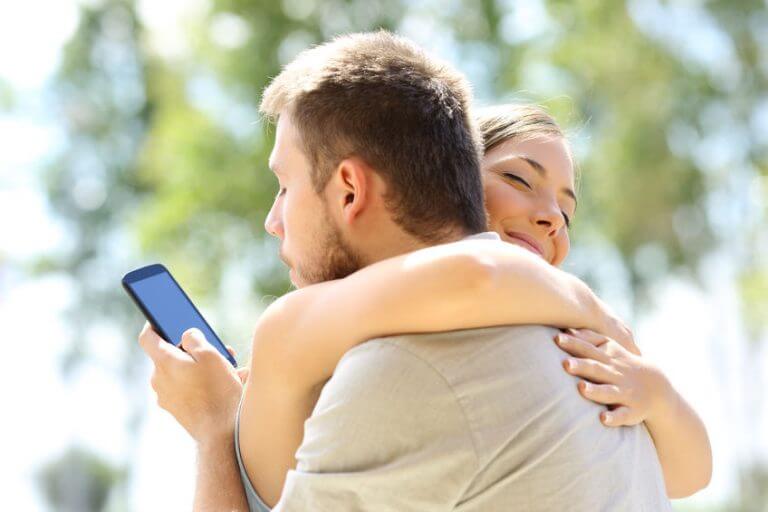 Vice-President Mike Pence has famously declared, out of respect for his wife Karen, that he would not dine or meet alone with another woman. He also refuses to appear at any event where alcohol is served unless his wife also attends. Mississippi gubernatorial candidate, Robert Foster has recently taken this a step further and refused to be interviewed alone by a woman reporter, who was assigned by Mississippi Today to ride along with him for 15 hours and report on his campaign.

Whether this indicates respect for a spouse or an especially odd manifestation of misogyny, it does illustrate that married people may have very different ideas about what constitutes “infidelity.” Some believe, apart from any religious principle, that buying another person a meal can be a form of infidelity. Idle conversations at work or parties can seem threatening, an immediate precursor to possible physical unfaithfulness.

In fact, an insecure or overly controlling partner may be excessively disturbed by almost any interaction between the spouse and a third party.  In general, it’s best to “hold on loosely,” as the old song says, but that necessitates mutual trust.

Anyone who sees a dire threat to the marriage around every corner should ask himself or herself why? Has my partner been unfaithful in the past, causing me to become hypersensitive to the possibility that adultery could reoccur? Is my low personal self-esteem causing me to see everyone else as a threat? Am I failing to give my partner my trust, even if I have never had reason to doubt him/her? Am I projecting or transferring a traumatic experience I had in the past to my spouse? If the fear of infidelity is excessive, counseling or other assistance may be required.

It might be useful, in the context of Texas divorces, to look at what constitutes legal infidelity in Texas. Texas law defines adultery as the voluntary sexual intercourse of a married person with one who is not the spouse. For the application of the law, kissing, groping, petting, even oral sex is not considered adultery. The adultery must be either proven or admitted by the guilty party to be considered a factor in a divorce case. Under Texas law, “adultery” can occur even when the two spouses are separated but not yet divorced.

Adultery is not illegal per se in Texas, but, if confirmed in a divorce case as proof of fault in the breakup of the marriage, it may be one element that allows a court to grant an uneven distribution of property and to award or disallow spousal maintenance.  Realistically, however, unless the adultery is egregious and causes financial “wastage,” it seldom results in any meaningful advantage in the division.

It could be claimed that “financial infidelity” is yet another grievous form of betrayal. Hiding or wasting money can be a massive violation of trust within the marriage.

The times we live in have also presented us with variations on the old theme of infidelity. Nowadays, people are obsessed with their screens. Have dinner at any restaurant, and you will see couples who are together in body only, as each is entirely absorbed in his or her phone. The internet offers opportunities for brand new kinds of infidelity—at least “emotional infidelity” — which can occur even if the parties involved never have a physical relationship or never meet in person.

Obsessive texting or emailing or phone conversations with a third party, where sex may be discussed, and photos and secrets shared, can certainly be harmful to a marriage.  There used to be a cause of action in divorce cases called “alienation of affection,” which allowed the harmed spouse to sue the paramour for stealing the spouse. Should this be reinstated? What about a partner who spends a lot of time watching pornography on the computer? Is that infidelity?

It’s impossible to ignore the partner who only reluctantly leaves the computer, refuses to confide or open-up to a receptive spouse, and seems to direct all his or her sincere, open communications to an unseen, online presence, whether this leads to a physical relationship or not.

Married couples need to discuss their own definitions of infidelity and what activities with other potential partners would seem to each to endanger the marriage. If one spouse’s interactions with a third party are making the other spouse uneasy, that feeling should be respected and explored, not ignored, belittled, or ridiculed.  It may not be “adultery,” as defined by Texas law, but it can still be harmful conduct that threatens the marriage.