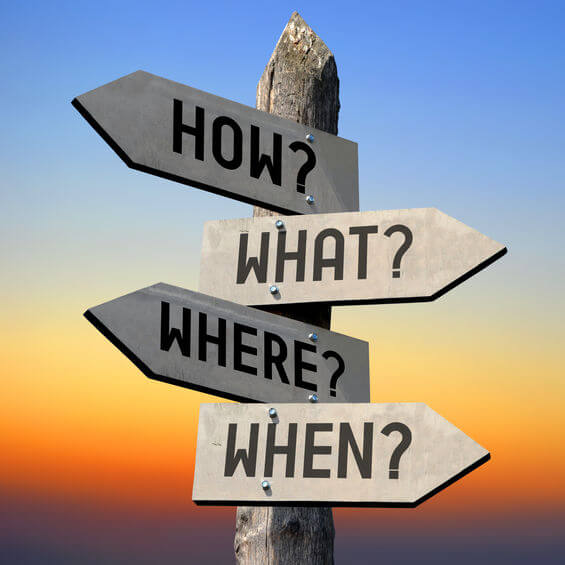 In this article, let’s begin by answering 9 frequently asked questions about prenuptial agreements.

1. What Is A Prenuptial Agreement?

A prenuptial agreement, also known as a premarital agreement or prenup, is a contract between two parties who intend to marry that clearly outlines the expectations, ownership, and use of property or assets during the marriage. It can address the distribution of assets should the marriage end in death or divorce. A premarital agreement can be used to attempt to supplement or supersede existing marriage laws. The written contract provides details regarding the couple’s agreements regarding the use and division of property, retirement benefits and savings, debt, and the right to seek support after the marriage ends.

2. Who Needs a Prenuptial Agreement?

Most people can agree that having a will should you pass away is a good idea. Why would you not do the same for your marriage with an agreement? Each state has laws that determine what happens to your estate with or without these comments. Neither is pleasant to think about, and we all hope to live long, happy lives with a happily ever after. Unfortunately, that is not how the world works. The unexpected is continuously happening, and it is always better to be as prepared as possible.

There are certain situations where a premarital agreement is strongly advised. The most common include:

3. What Happens if I Don’t Have a Prenup?

The rules regarding marital property vary state-to-state, such that the couple may have an understanding of how their assets would be divided should a divorce occur in their state, but if the couple moves and divorces in a different state, those rules may contradict what the parties initially thought would happen.

4. What are the Pros and Cons of Signing a Prenuptial Agreement?

Pros of having a prenuptial agreement include the following:

Cons of having a prenuptial agreement include the following:

5. How Much Does a Prenup Cost?

6. Does Adultery Void a Prenup?

A premarital agreement can address adultery as a condition for a more favorable distribution to the other party in case of divorce. However, prenups are not made invalid by adultery or any other grounds of wrongdoing in the marriage.

Perhaps, if your agreement is as simple as listing your pre-marriage assets or if you are skilled at drafting complex contracts, then it could be possible to draft your prenuptial agreement yourself or use an online legal service. A premarital agreement can be difficult to enforce if the correct language is not used. At the least, have an attorney review your contract before it is signed to ensure that the agreement contains the correct language and that nothing is missing. Some states require the parties to have separate legal representation and pay their own legal fees.

8. How Long Does a Prenup Last?

The couple can dictate that the prenuptial agreement only remains in force during a certain number of years of the marriage or until formally modified. Another option is to include terms that dictate that specific property categorized as separate becomes marital property after a certain amount of time.

9. Can a Prenup be Cancelled?

If circumstances change and both parties approve, a premarital agreement can be canceled or changed. Amendments can be added to modify the agreement. The amendments must be signed by both parties and notarized by a public notary and should be written by or reviewed by an experienced attorney.

Talk to an Attorney about a Premarital Agreement

If you have questions regarding premarital agreements it is always best to talk to an attorney. A consultation with an experienced family law or estate planning attorney can help determine if a prenuptial agreement is right for you. Get the most out of your consultation by outlining both parties’ financial information and any current agreements beforehand.